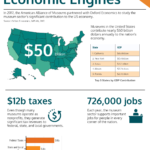 Learn more about these reports and download your free copies today.